Tagging Up In Baseball

Tag up is a baseball metaphor. If there are already two outs at the time of the pitch that results in a fly ball runners don t have to tag up be. What is tagging up in baseball. 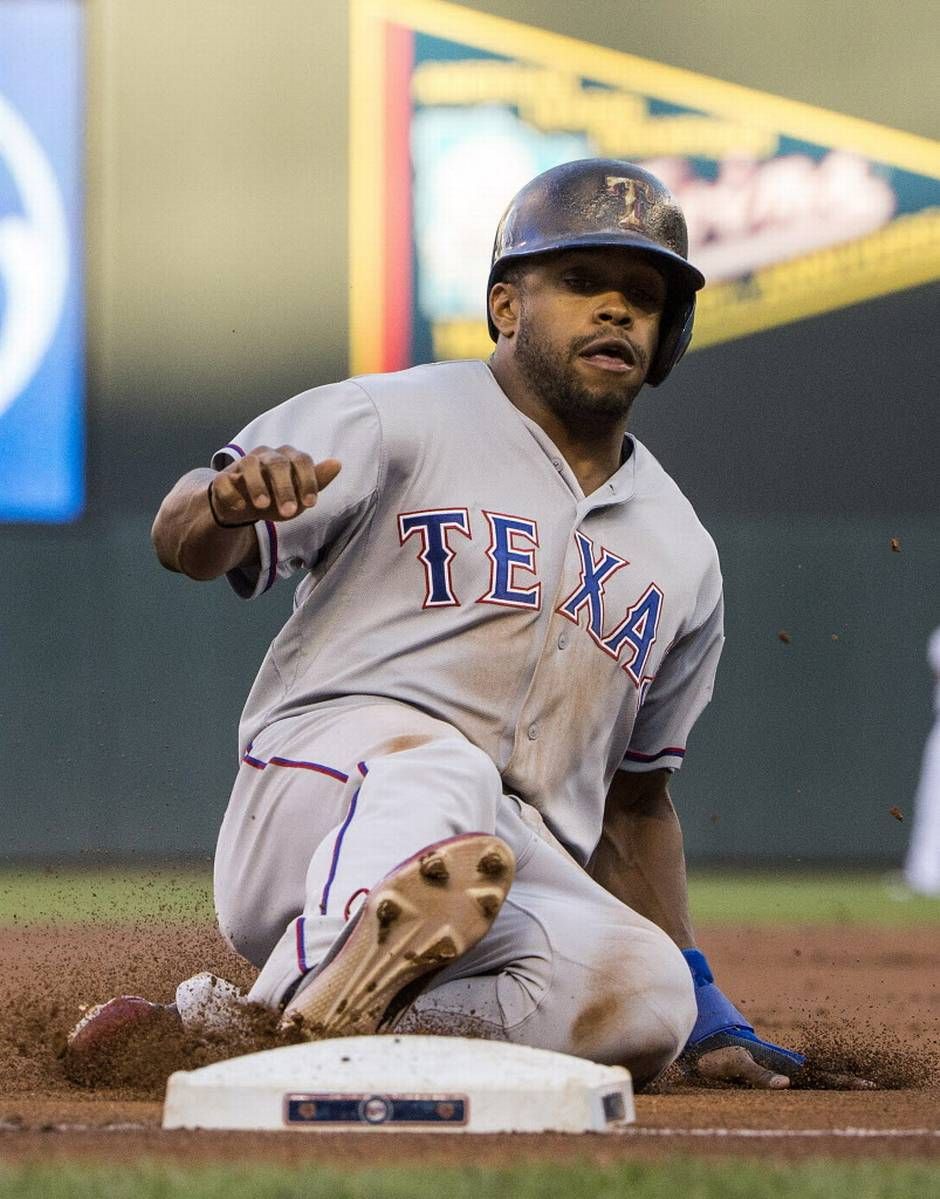 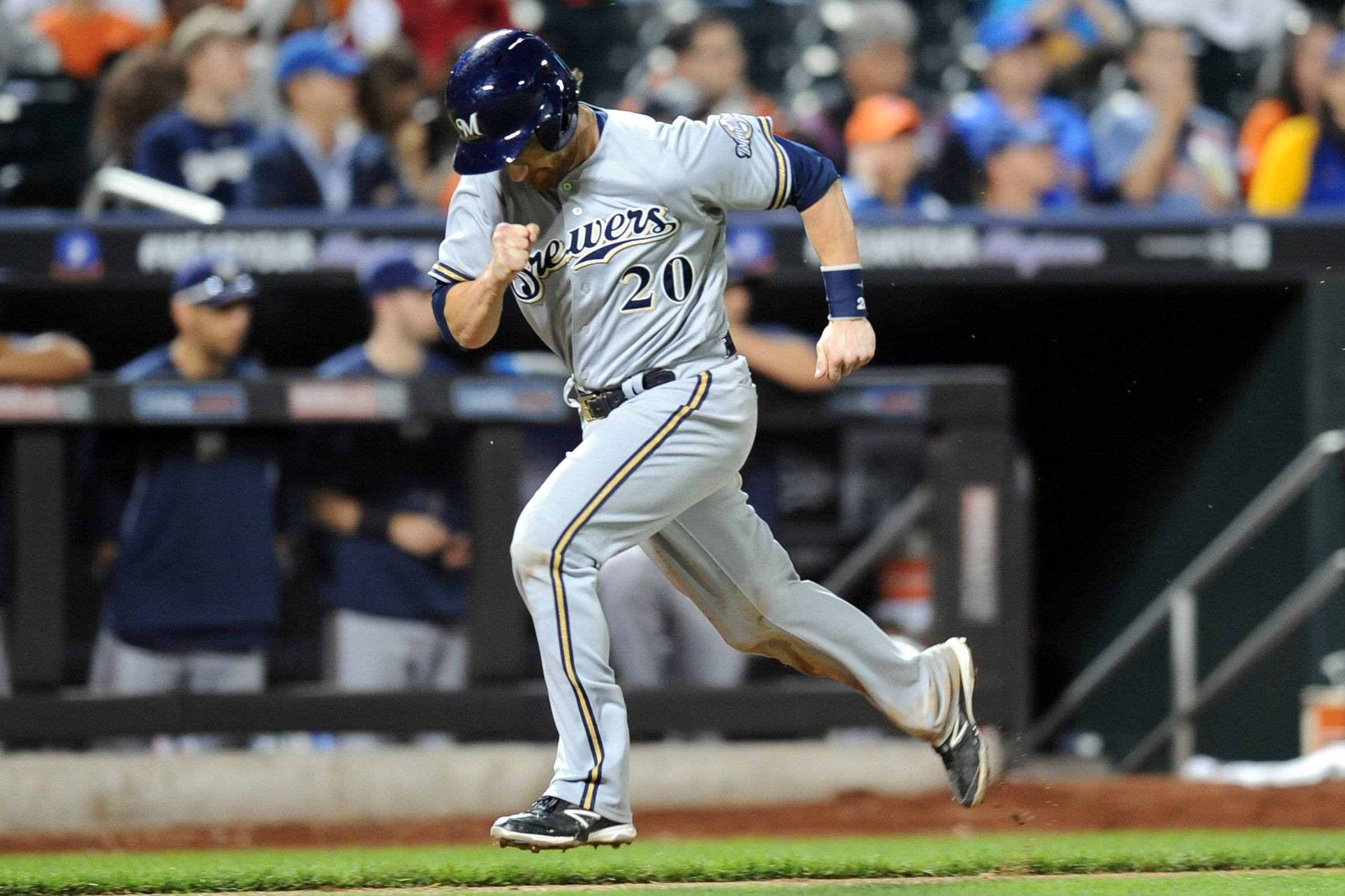 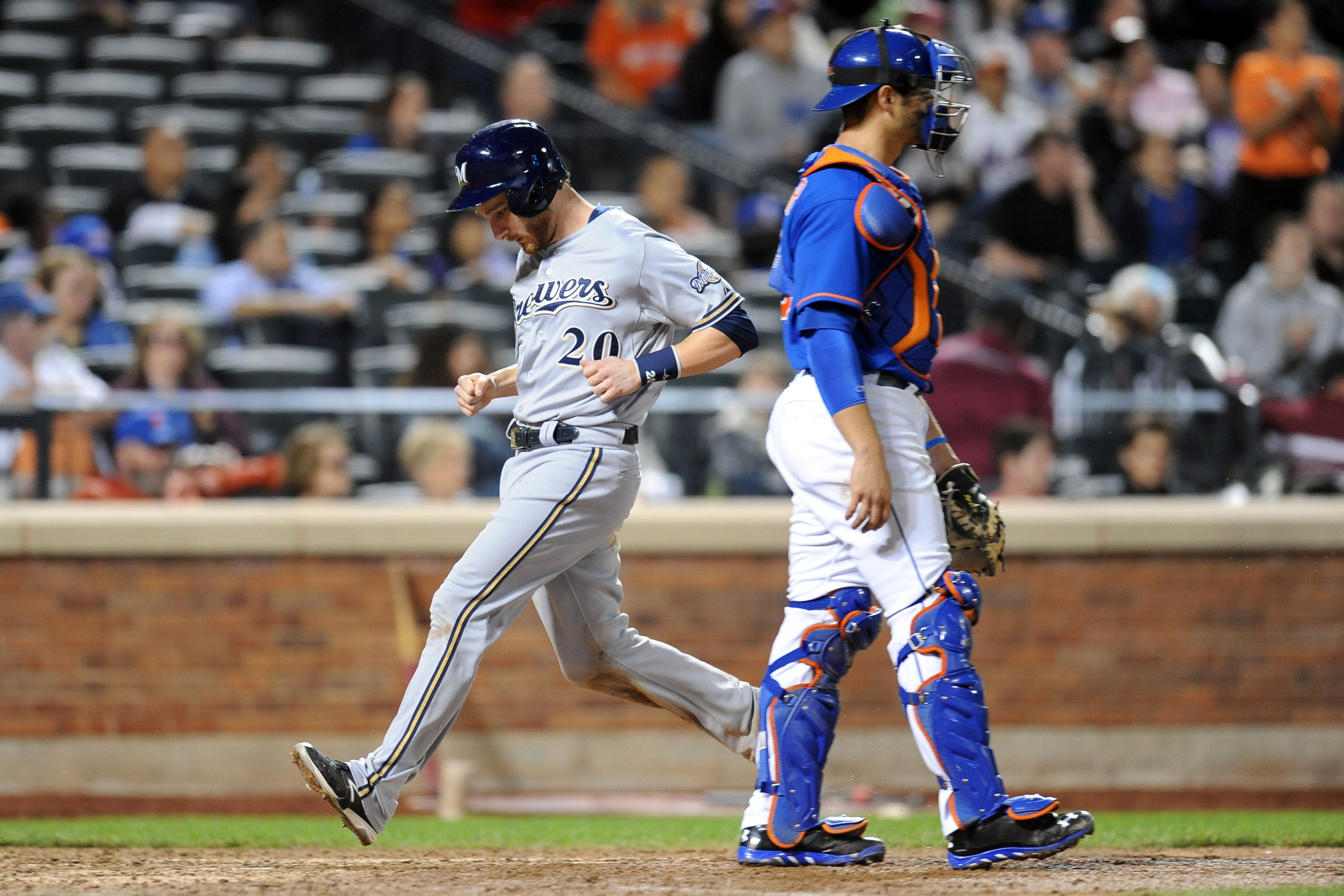 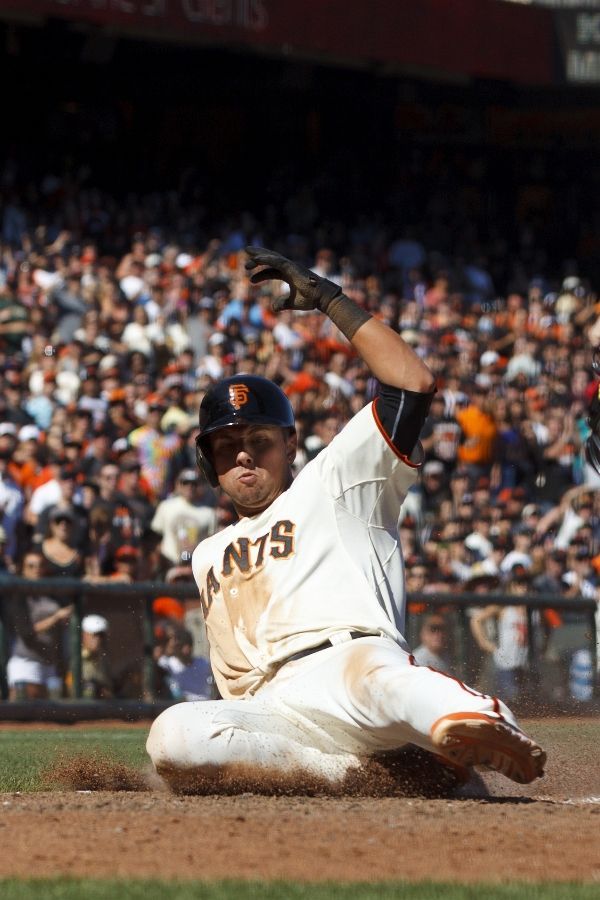 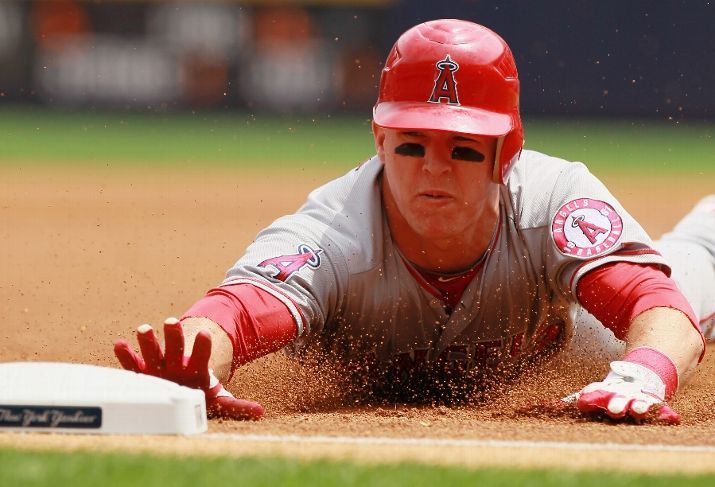 Tagging up is touching base as in let s touch base on our overseas marketing strategy before our trip to europe converted to a noun a tag up is a meeting to touch base about something to ensure that everyone s starting from the same place that is has the same understanding of the approach being taken.

Tagging up in baseball. Tagging up at 3rd base. The 3rd base coach should let the base runner know if he wants him. After a legal tag up runners are free to attempt to advance even if the ball was caught in foul territory. This is called tagging up because runners often run back to their base and tag it right when the ball is caught.

What is the definition of tag up in baseball. Base running tag up styles and situations 1. In baseball to tag up is when a baserunner remains touching or retouches the current base they re at until after a fly ball has been caught for an out by a defensive player before advancing to the next base. A baserunner is in jeopardy when.

After a legal tag up even if the ball was caught in foul territory runners are free to attempt to advance. A tagging up situation is a play that occurs during the course of the game that allows a runner who is already safely on a base to advance 1 or more bases when a batter hits the ball in the air and a defender catches the ball before it hits the ground. Then they take off for the next base. This depends on the score the inning the number of outs the wind the outfielder s arm strength depth of the baseball etc.

Tagging up after a ball is caught the base runner may advance however they need to have contact with their current base after the ball is caught. A runner must by rule tag up only when a batted ball is touched by a fielder. The base runner should know the situation on when to tag up. In baseball a tag out sometimes just called a tag is a play in which a baserunner is out because a fielder touches him with the ball or with the hand or glove holding the ball while the ball is live and the runner is in jeopardy of being put out usually when he is not touching a base. 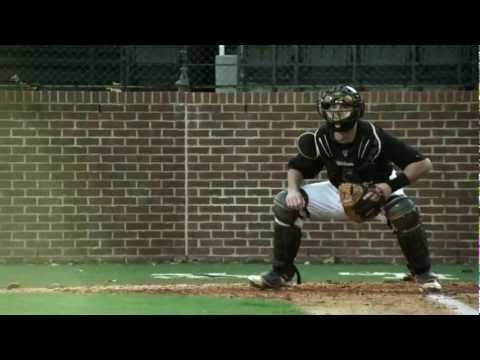 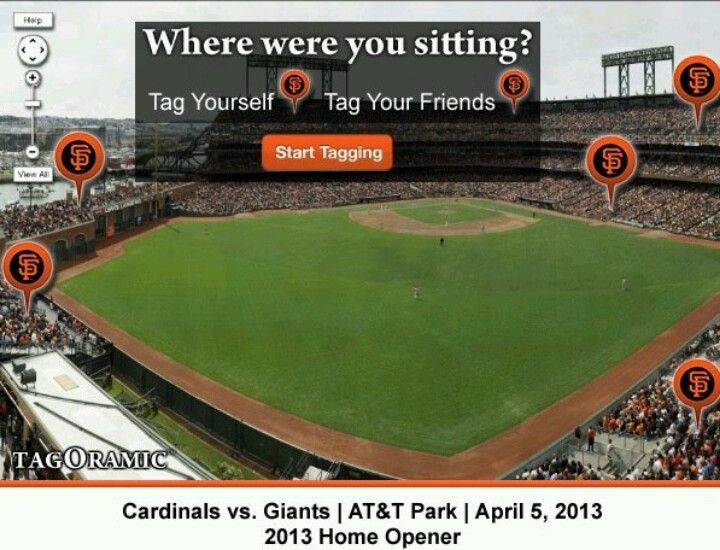 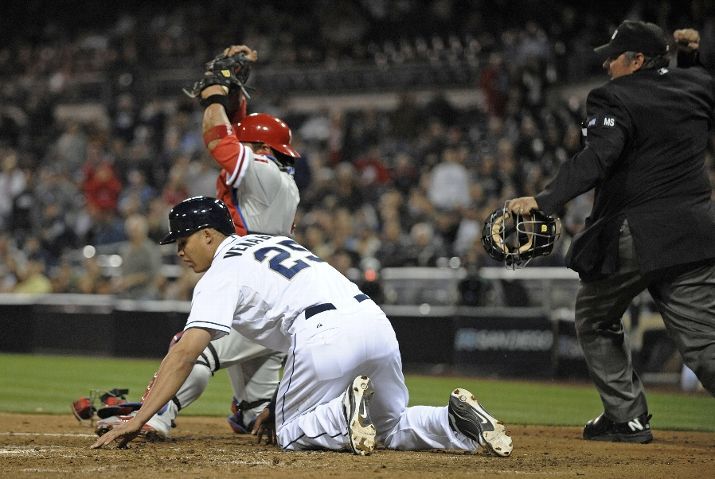 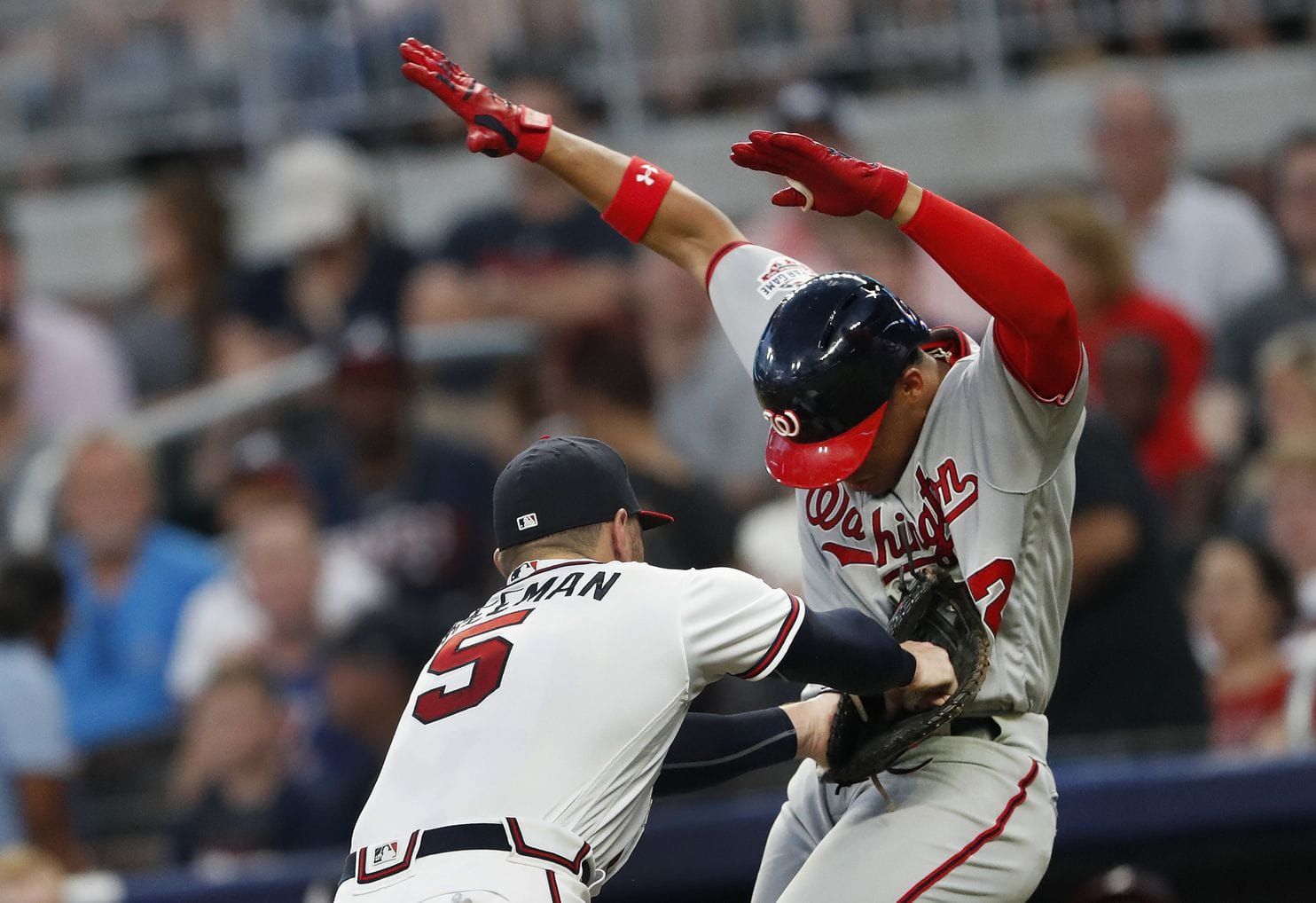 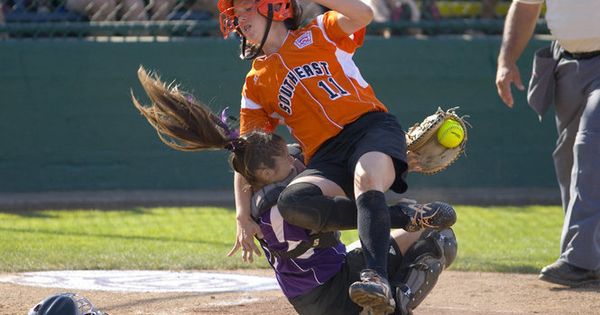 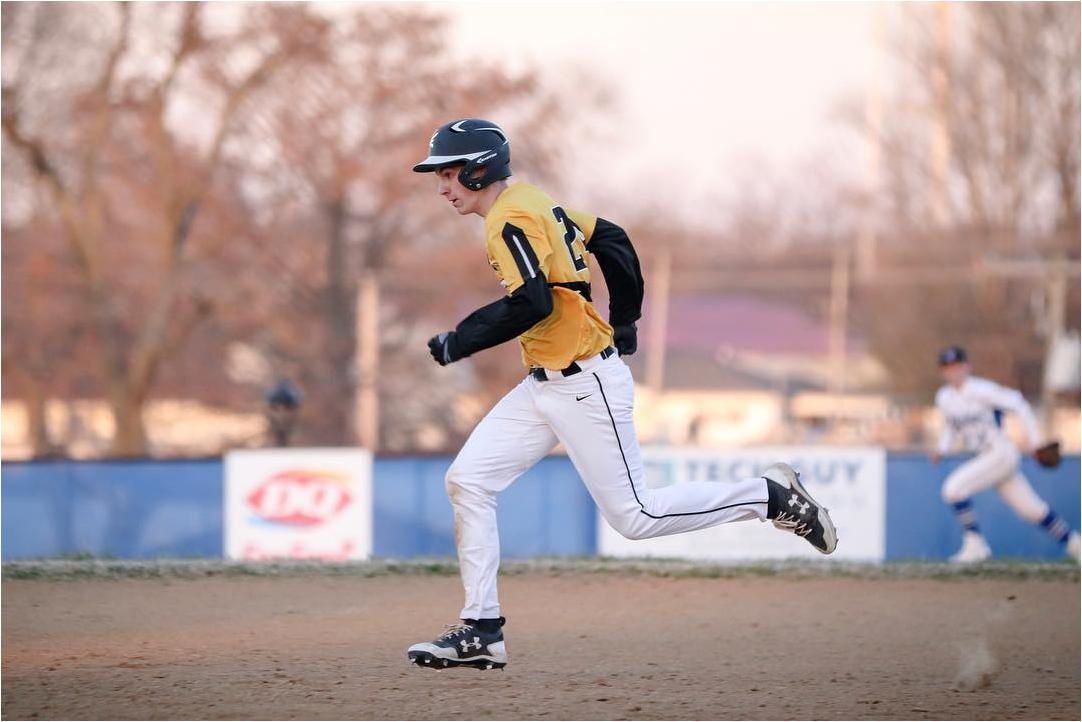 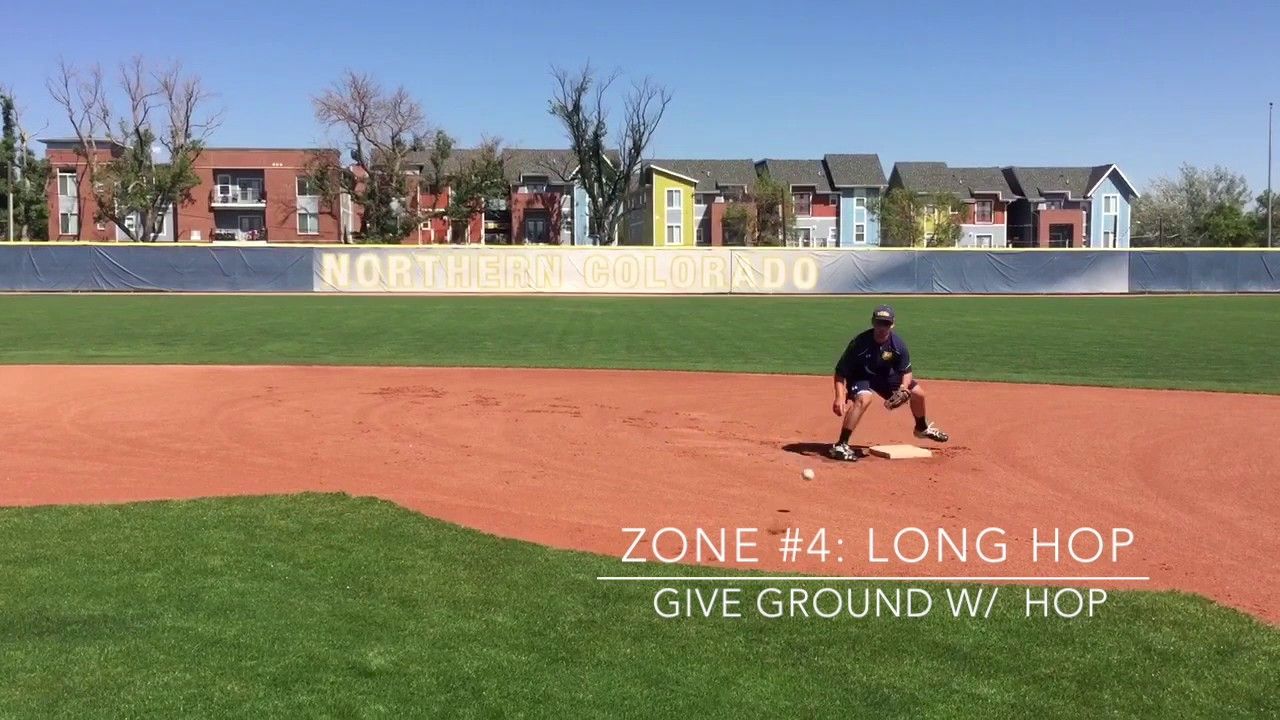 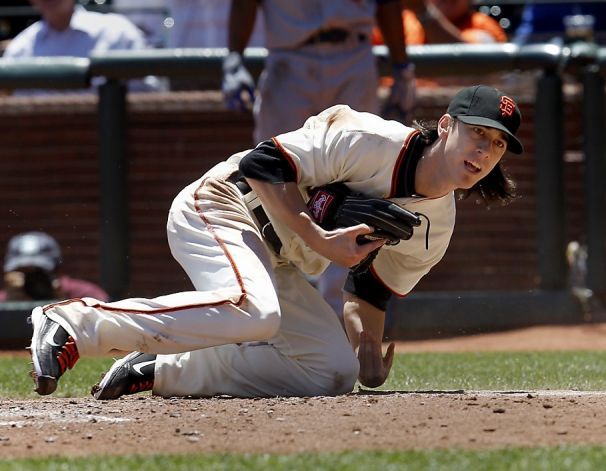 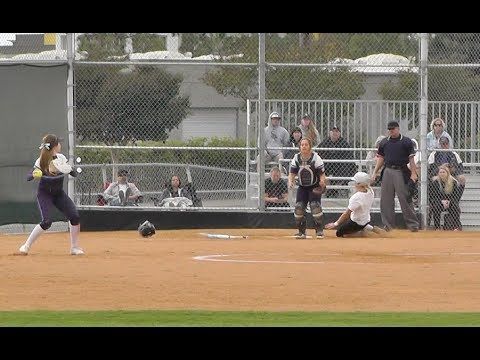 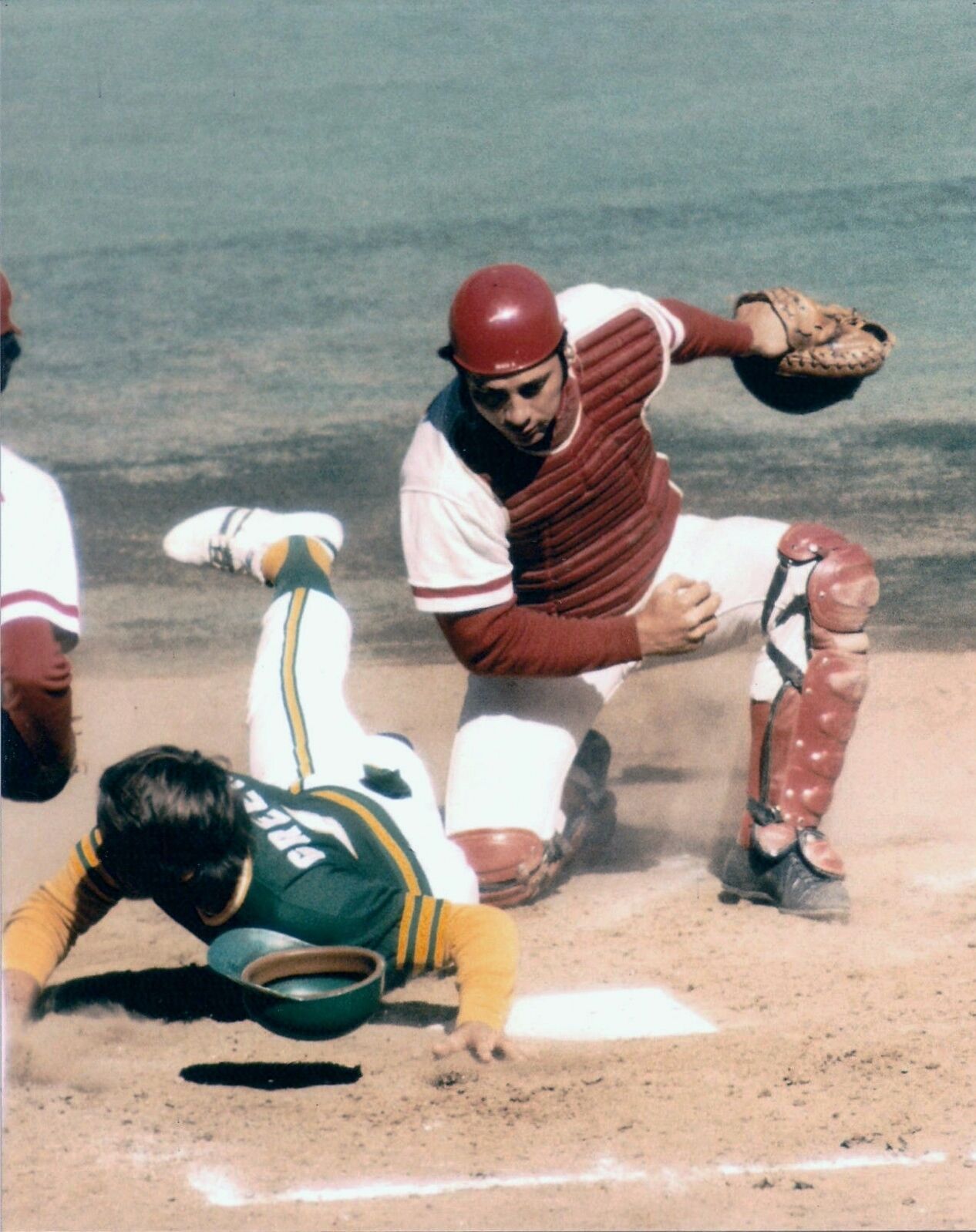 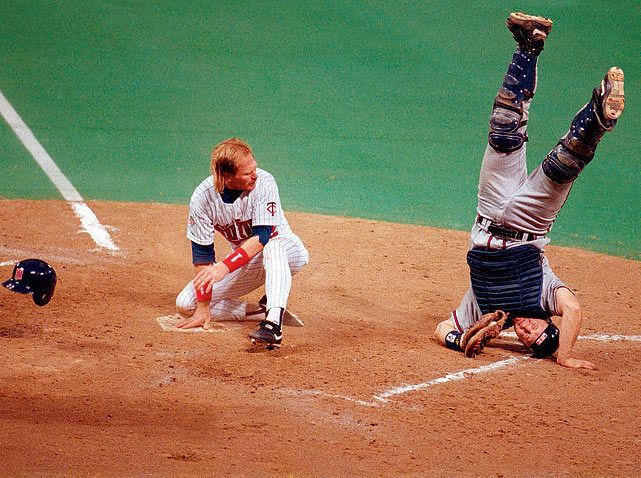